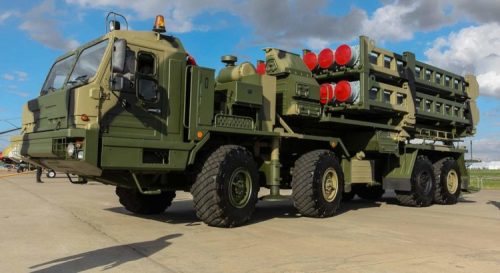 In his year-end report, Russian Defense Minister Shoygu not only publicized what the MOD received by way of arms and other equipment in 2019, he also mentioned what the military is supposed to get this year.

According to Shoygu, it will receive:

Shoygu said the RF Armed Forces will have 70 percent “modern” arms and equipment in 2020, fulfilling the order given by President Putin in 2012.

He also noted that the Defense Ministry signed long-term contracts for 76 Su-57 Felon (PAK FA) fighters (although the first series model crashed) and more than 200 combat helos in 2019. He reported that 22 ships for the “distant ocean zone” are under construction and eight more will be laid down in 2020.